Can you expand the "power of one"? In math—namely exponentiation—the answer is pretty bleak. Any number raised to the power of one equals the number itself (Wikipedia). That is to say, the "power of one" is limited to the sum of only its base. However, in binary notation, the sum of one and one is ten (Swarthmore.edu). Here, the "power of one" increases exponentially (pun intended) by finding another digit of a similar persuasion (i.e., binary) and making the same simple connection, summation, as in the earlier example.  Therefore, a person might surmise that perspective is nine-tenths of reality (unknown source), and further, significant power is available to individuals who pair with others of the same nature.

"For Kant, the only feature of human nature that benefits a good life and confers value under all conditions is a good will. A good will is intrinsically good, independently, of external circumstances, whereas other features of human nature may be used for either good or evil." (lumenlearning.com)

Given that power is multiplied when like minds agree, and goodwill is a pure source of value in every situation, do not bother with limited perceptions that ponder stagnation and regression. Instead, concentrate energy on Tomorrow's Ecology, sure that success is attainable. Isolation, perception, and lack of understanding paralyze. Enabled by knowledge, choose wisely from the paths that lie ahead. Each next step you take is precisely how you will build our future. 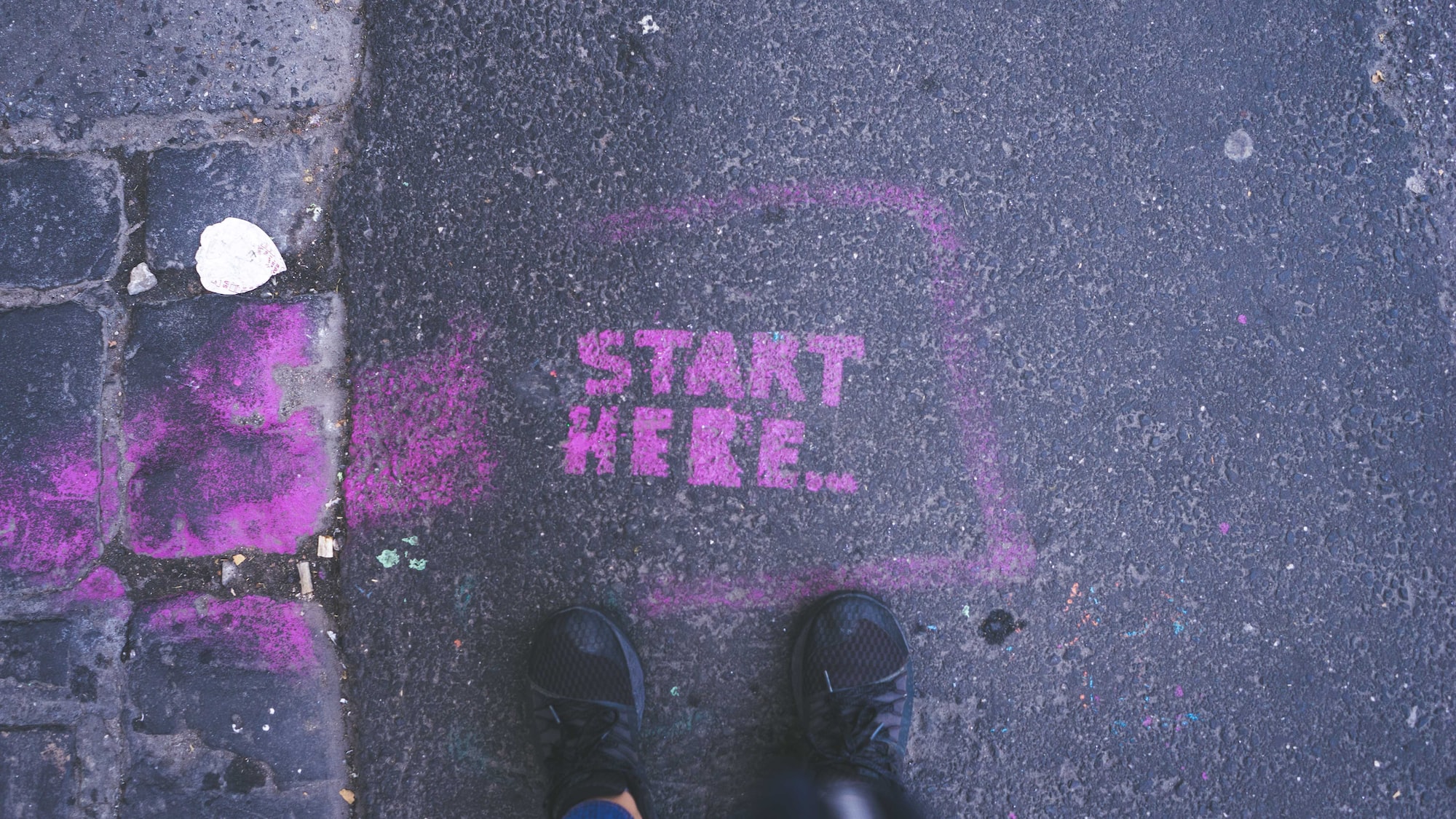 Have you ever thought, "I agree with... most of that, but my worldview is a little different. Should I change my way of thinking?" Did you once upon a time wonder, "When will I do something that makes a difference?" or maybe you pondered, "Do I have what it takes